Fika will be provided as usual. All are welcome!

As you know, Tobias Uller's group is growing fast, as he has recruited several new postdocs through his grant from The Wallenberg Foundation. Apart from being good for Tobias research, it also benefits the rest of us, as we can now look forward to several interesting lab-meetings this fall, where the new EXEB members will give talks and present results from their previous research.

Apart from these talks by new members, we will of course also keep to our traditional format of discussing scientific articles or - when preferred - giving inputs on talks, grant applications and manuscripts. The content of each lab-meeting will as usual be decided by the person responsible that data, who usually also brings "fika", introduces the paper(-s) to be discussed and so on.

The person responsible each Tuesday is also expected to announce the lab-meeting the week before (ideally on Thursday or Friday) by a short blog post, with relevant links to paper(-s) if it will be discussion about a paper. Otherwise, just a few words about the content of the forthcoming talk/activitiy.

Below is the schedule for the autumn, with name indicated at each date. Note that we from now on aim to start on Tuesdays at 10.00 - rather than 10.30 - and rather finish a bit earlier. Note also that we have some vacant slots (mainly in November), in case somebody would like to take care of more than one lab-meeting or invite somebody from the outside.

I have also taken the liberty to indicate whether the person responsible is expected to give a research talk, and in other cases I have just left it open for decision. Note that the first meeting talk will be this Tuesday (August 25) by Nathalie Feiner (see her recent blog post).

Autumn schedule (Tuesdays at 10.00 in "Argumentet")

Lab-meeting by Nathalie Feiner on "evo-devo" and HOX-genes in Anolis lizards: September 25 (10.00) 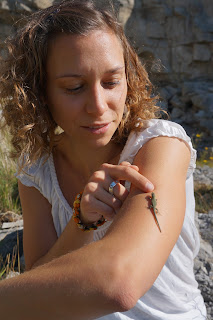 I have already been around since a few weeks now and it's time to introduce myself! I'm the latest (and last, for now) addition to the Uller group, namely a postdoc working on Anolis lizards.
My background is in comparative genomics, and I did a fair bit of developmental genetics in a variety of vertebrate animals. After my PhD, I turned my interest towards organismal biology, and I am now interested in understanding how evolution really works. I designed a project on the Anolis lizards, a famous example of an adaptive radiation, which aims to include ecological, developmental and phylogenetic aspects in order to fully comprehend their evolutionary history. In particular, I am interested in the relationship between developmental processes and the course of evolution – how can ontogenetic factors bias evolution and how strong is this influence? I would like to take the opportunity of next Tuesday's EXEB meeting and present my past work on Anolis lizards, Hox clusters and transposable elements (and what the hell they have to do with each other!).

Including Fika, of course! 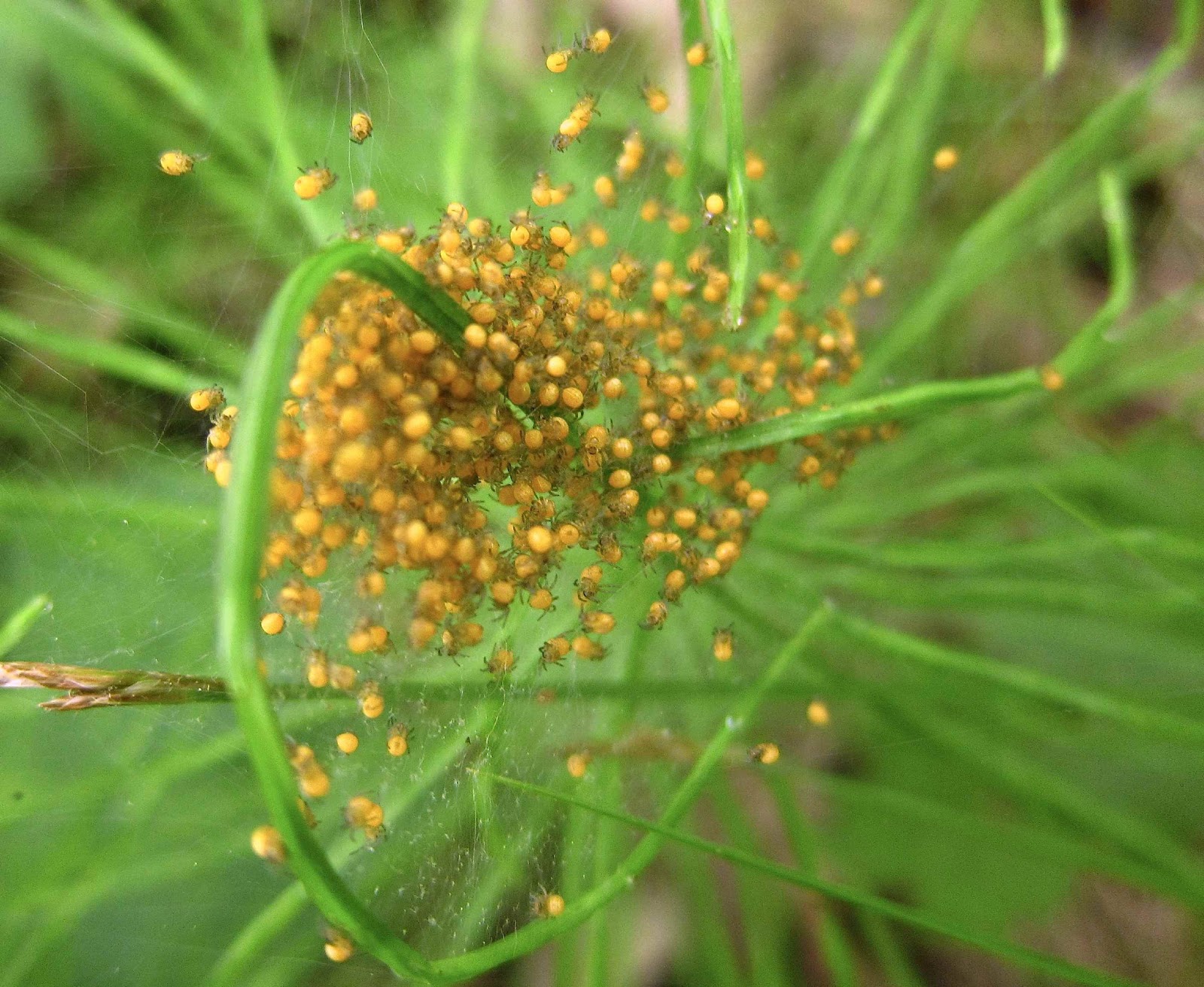 It is time to kick off the EXEB labmeetings for this coming semester, and what would be better than do it this coming Tuesday (August 18)? Especially when several of us have been to the ESEB Congress and we can have a nice brief discussion about our impressions of where the field of evolutionary biology might be going.

In the same general spirit, I suggest we discuss a paper in Nature from last year on the prospects for group selection in a socially polymorphic spider system. This work has been performed by Jonathan Pruitt and Charles Goodnight, the latter being a long-term champion of group selection.

As group selection has historically been a very controversial topic in evolutionary biology, I hope we will have a stimulating discussion about this paper. See also the "News & Views"-article in the same issue of Nature, which can be found here.

Group selection may be defined as selection caused by the differential extinction or proliferation of groups(1,2). The socially polymorphic spider Anelosimus studiosus exhibits a behavioural polymorphism in which females exhibit either a 'docile' or 'aggressive' behavioural phenotype(3,4). Natural colonies are composed of a mixture of related docile and aggressive individuals, and populations differ in colonies' characteristic docile: aggressive ratios(5,6). Using experimentally constructed colonies of known composition, here we demonstrate that population-level divergence in docile: aggressive ratios is driven by site-specific selection at the group level-certain ratios yield high survivorship at some sites but not others. Our data also indicate that colonies responded to the risk of extinction: perturbed colonies tended to adjust their composition over two generations to match the ratio characteristic of their native site, thus promoting their long-term survival in their natal habitat. However, colonies of displaced individuals continued to shift their compositions towards mixtures that would have promoted their survival had they remained at their home sites, regardless of their contemporary environment. Thus, the regulatory mechanisms that colonies use to adjust their composition appear to be locally adapted. Our data provide experimental evidence of group selection driving collective traits in wild populations.
Written by Unknown kl. 12:30 PM 0 kommentarer