Next week, EXEB-member Tom Gosden will give a practice talk of his forthcoming Friday seminar about between-sex covariance and genetic constraints on the evolution of sexual dimorphism.

As many of you already know, Tom is a former PhD-student in our laboratory, and is currently visiting postdoc, until he will return to Brisbane in Australia where he will commence a Junior Research position.

Tom's informal talk will be about fruitflies (Drosophila) and how to understand, interpret and estimate between-sex genetic covariance, and Tom has promised to explain it also to non-experts. Note that the lab-meeting time has been changed to afternoon from morning and to another locality on 3rd floor. For those of you who want to get a deeper idéa what Tom's research is about, here is a link to a recent article he published in Evolution.

Everybody should be most welcome!

The extent to which sexual dimorphism can evolve within a population depends on an interaction between sexually divergent selection and constraints imposed by a genetic architecture that is shared between males and females. The degree of constraint within a population is normally inferred from the intersexual genetic correlation, rmf. However, such bivariate correlations ignore the potential constraining effect of genetic covariances between other sexually coexpressed traits. Using the fruit fly Drosophila serrata, a species that exhibits mutual mate preference for blends of homologous contact pheromones, we tested the impact of between-sex between-trait genetic covariances using an extended version of the genetic variance–covariance matrix, G, that includes Lande's (1980) between-sex covariance matrix, B. We find that including B greatly reduces the degree to which male and female traits are predicted to diverge in the face of divergent phenotypic selection. However, the degree to which B alters the response to selection differs between the sexes. The overall rate of male trait evolution is predicted to decline, but its direction remains relatively unchanged, whereas the opposite is found for females. We emphasize the importance of considering the B-matrix in microevolutionary studies of constraint on the evolution of sexual dimorphism.
Written by Unknown kl. 6:53 AM 0 kommentarer 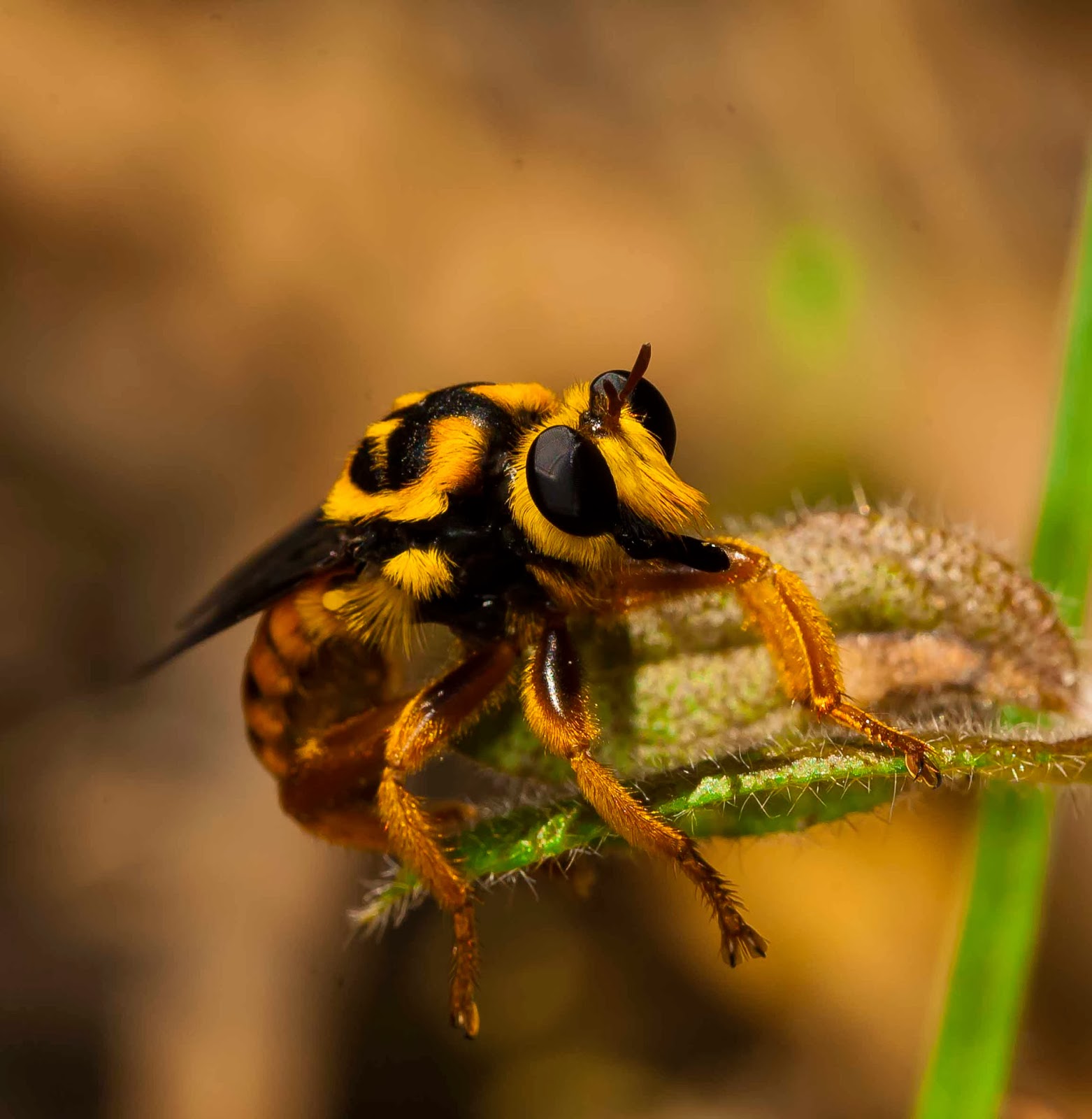 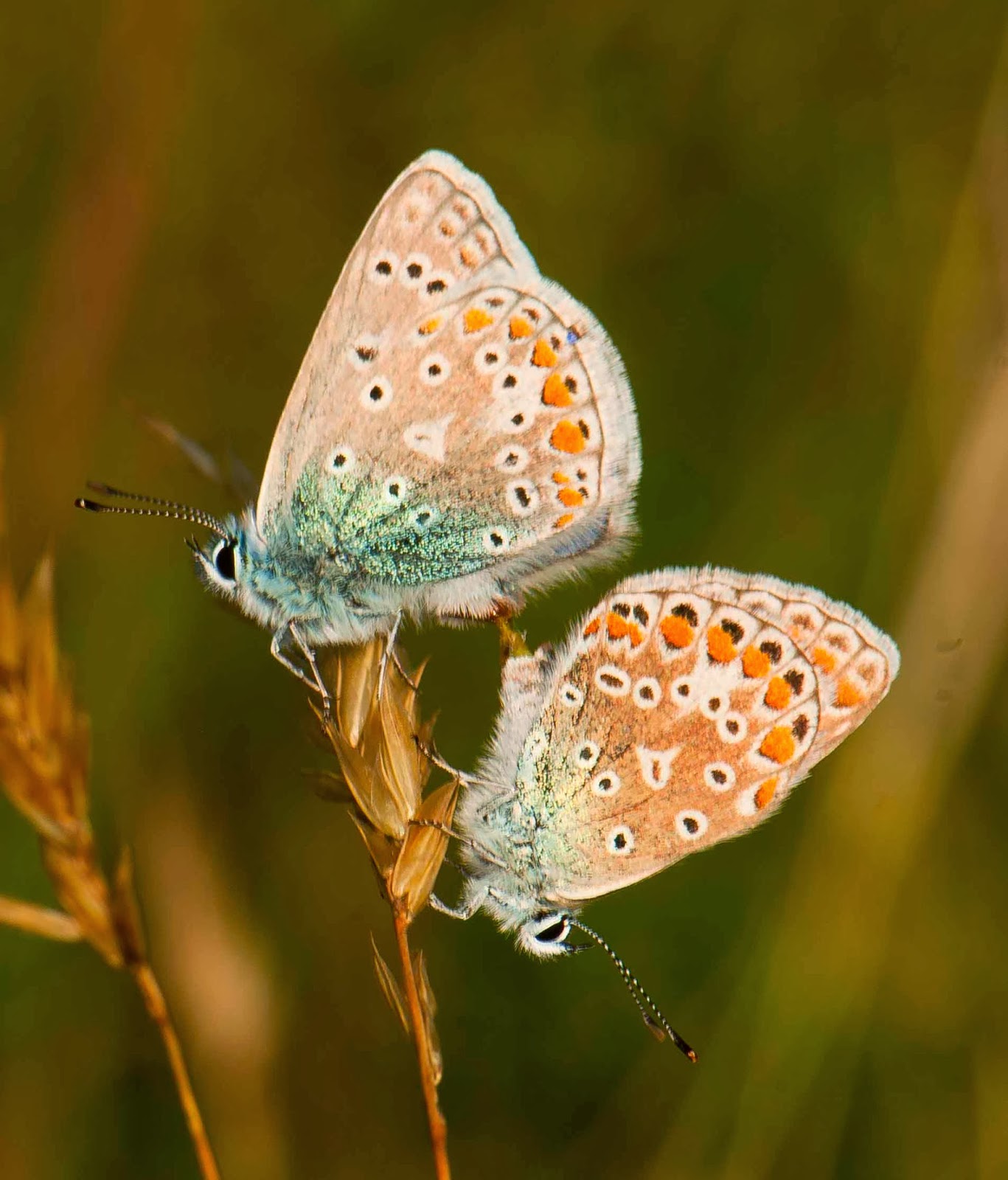 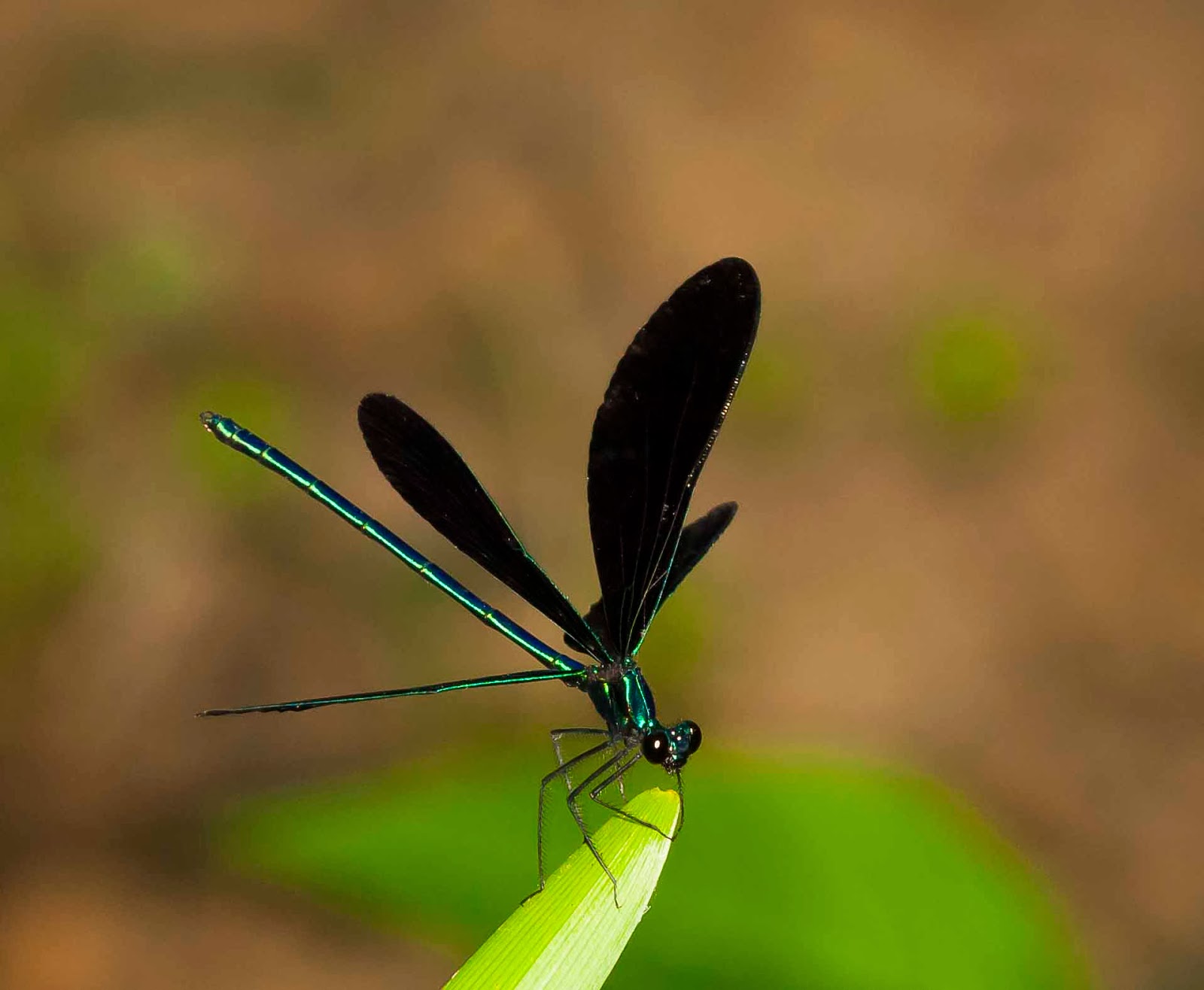 Next week EXEB will co-organize a Minisymposium together with The Pheromone Group at the Biology Department in Lund entitled "Entomology Futures", which will focus on insect ecology and evolution.

This symposium is organized in conjunction with the visit by Dr. Niklas Wahlberg from University of Turkku in Finland to our department. Wahlberg is a leading phylogeneticist and systematist who mainly works on butterflies, but has broad ranging research interests in evolutionary biology and entomology.

The symposium is open for everyone interested, although the locality is small and can only take 20-25 attendants, meaning that you should aim to arrive early.

14.00 - 14.30 Niklas Wahlberg: The 215 million years of Lepidoptera diversification: lessons from an ever changing world

Written by Unknown kl. 2:05 AM 0 kommentarer


In August 2013, I gave a talk about the ecology and evolutionar dynamics of colour polymorphisms at the congress for the European Society for the Study of Evolutionary Biology (ESEB) in Lissabon (Portugal). The talk was filmed and it is now up for anyone interested to see it.

I describe our research on the blue-tailed damselfly (Ischnura elegans), and our experiments and longitudinal studies on frequency-dependent evolutionary dynamics that has been going on since the summer of 2000 (over a decade of study). I also briefly talk about our ongoing genomic work, aimed at dissecting the genomic and molecular basis of this enigmatic female colour polymorphism.

Next week we will be reading something that is at the heart of our groups interest. The paper will deal with insects, body size, resistance to temperature and will discuss the evolutionary implications of phenotype divergence on the genetic architecture. 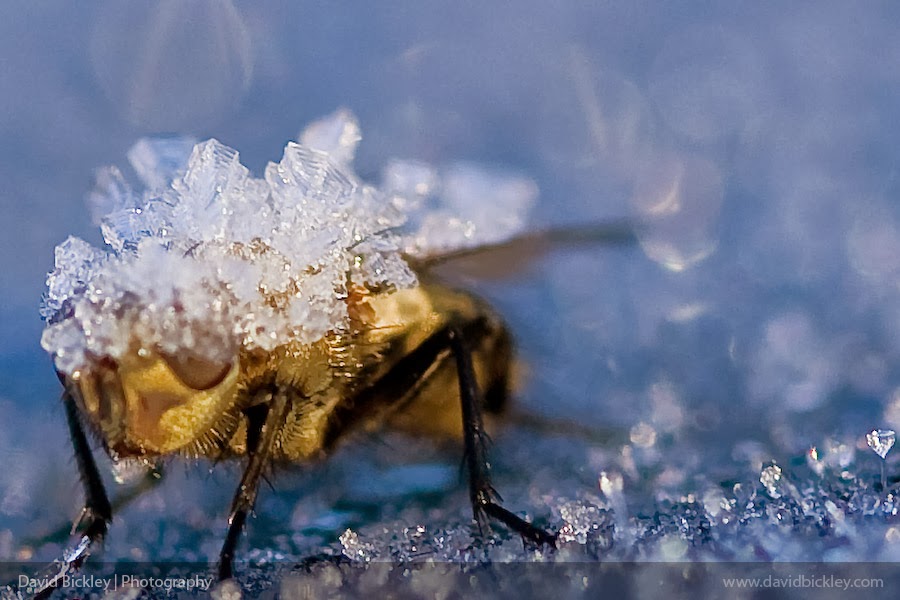 I will bring German cheesecake for fika!

The effect of developmental temperature on the genetic architecture underlying size and thermal clines in Drosophila melanogaster and D. simulans from the east coast of Australia.
van Heerwaarden B, Sgrò CM.


Posted by Jessica Abbott on behalf of Utku Urhan

Swedish elections are approaching, therefore paper i picked for next week's lab meeting is somewhat related to this event. I assume there is nothing wrong with discussing politics within the context of genetics and evolution.

Kandler et. al's study is a good example of how genes may have control over our decisions and perspective on life. Kandler et. al defines left and right ideology according to attitude towards equality and system change. They analyze genetic and environmental factors and their interactions which may cause attitude differences towards these two key concepts. They also take important factors, such as assortative mating and main personality traits, into account.

Bielefeld University
Abstract
In this study, we used an extended twin family design to investigate the influences of genetic and cultural transmission as well as different sources of nonrandom mating on 2 core aspects of political orientation: acceptance of inequality and rejecting system change. In addition, we studied the sources of phenotypic links between Big Five personality traits and political beliefs using self- and other reports. Data of 1,992 individuals (224 monozygotic and 166 dizygotic twin pairs, 92 unmatched twins, 530 spouses of twins, 268 fathers, and 322 mothers) were analyzed. Genetically informative analyses showed that political attitudes are genetically but not environmentally transmitted from parents to offspring and that a substantial proportion of this genetic variance can be accounted for by genetic variance in personality traits. Beyond genetic effects and genotypic assortative mating, generation-specific environmental sources act to increase twins’ and spouses’ resemblance in political beliefs. The results suggest multiple sources of political orientations in a modern democracy.