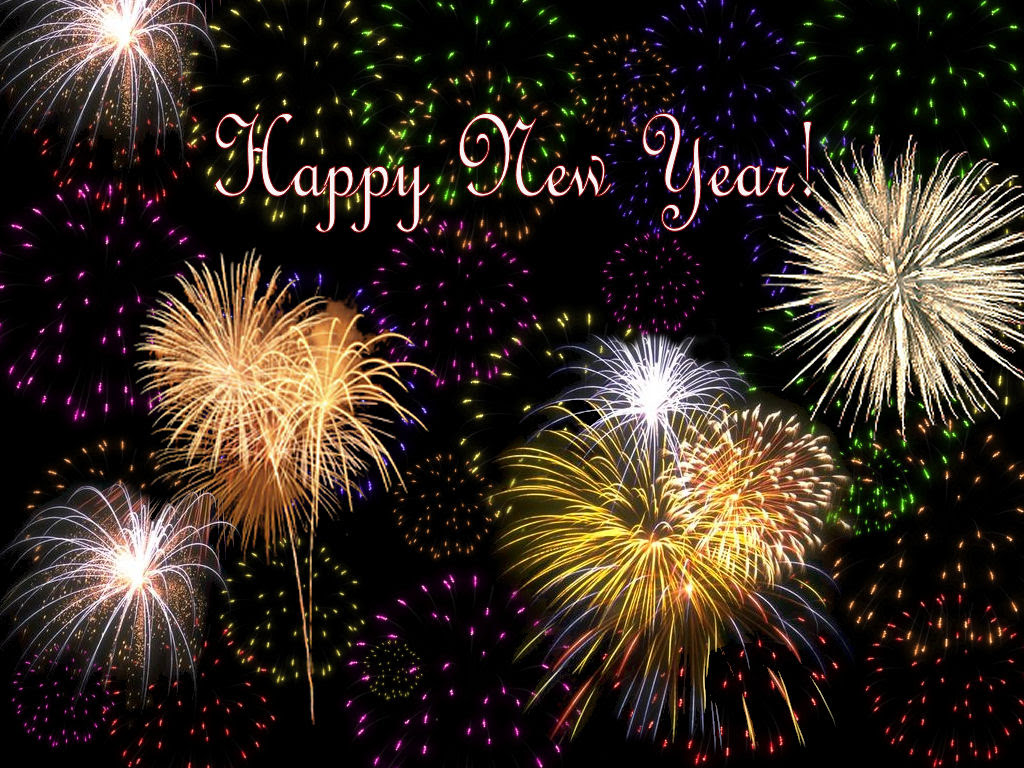 On behalf of myself and all EXEB members, I wish us all a Happy New 2015, and I hope it will be a succesful as 2014 was. Here, I briefly summarize my own subjective impressions of the past year and speculate a little bit about the future.

2014 was very dynamic and a lot of positive things happened. Maren Wellenreuther and Machteld Verzijden got new jobs and moved to Denmark and New Zeeland, respectively. Tobias Uller started his position in Lund on 50 %, while finishing his position in Oxford. Viktor Nilsson-Örtman and Katie Duryea both got postdoctoral scholarships, from The Swedish Research Council (VR) and The National Science Foundation (NSF) and thus joined EXEB. Beatriz Willink started as a PhD-position in August. Thus, both influx and outflux in terms of members, and currently Tobias is in the process of recruiting several postdocs, so I anticipate that the EXEB meetings will be enriched by new faces with interesting new backgrounds soon.

In terms of major research grants, it has also been a succesful year. Both Jessica and I got grants from the Crafoord Foundation this spring, and Tobias got a three-year grant from the Swedish Research Council in November. It is if course very satisfying to get these grants, given the stiff competition and small margins these days, as they also help us to do the research we really want to do.

Publication-wise, it has also been a good year, with articles appearing in many good journals. For me and Jessica, perhaps the highlight was our PNAS-article about sexual selection on Wing Interference Patterns (WIP:s) in Drosophila melanogaster, and all the media attention it got. Tobias and his co-workers made a splash in Nature in October this year with their provocative essay "Does evolutionary theory need a rethink?", which also resulted in a discussion on this blog.

What about 2015 and the future? I am optimistic in both the short- and the long-term. I feel that we have been able to build a creative space for us as PI:s and for our students and postdocs and that we have an excellent platform to strengthen evolutionary biology in Lund within our department. It is now almost five years since the Department of Biology in Lund was formed as a merger between two old departments: The Department of Ecology and the Department of Cell- and Organismal Biology (COB). Evolutionary biology has, for several complex and historical reasons, not had a very strong visible profile in Lund.

The reasons for this historical neglect of evolutionary biology in Lund are both structural and a result of strong  and very biased personal opinions by past and some current leaders of our department. For several reasons (I strongly disagree with these views, however), evolutionary biology has not been percceived as a "real" or independent research field in Lund. Worse, it has sometimes even been dismissed by some with the argument that "everybody does evolutionary biology" or even "we should leave evolutionary biology to Uppsala instead, it is they who have an Evolutionary Biology Centre (EBC)".

Needless to say, I think these views are both wrong and outdated, but their existence points to some of the problems that we have ahead of us if we want to strengthen the evolutionary biology profile in Lund. I feel that it is more or less futile to try to convince the leadership at the department as a whole that evolutionary biology should become of one of Lund's profile research areas, because conservatism tends to increase up along the career ladder.

Instead, we need to build from below, by setting a good example: by recruiting excellent postdocs and PhD-students (which we do already have), by getting grants and by publishing our research in excellent high-quality scientific journals. Then, and only then, can we influence the department at the higher level and force the leadership to admit that evolutionary biology is indeed an independent and interesting research field in itself that deserves some higher recognition than it currently has got. And to achieve this goal, we should try to keep EXEB what it is already: an intellectually very dynamic research environment where we regularly meet and discuss science and exchange idéas, co-supervise students and postdocs and share equipment, skills and knowledge.

We should of course always be aware of the competition with other groups - both from within the department and from outside - but also do not hesitate to collaborate with other groups, such as the Theoretical and Population Ecology Group or Molecular Ecology and Evolution Laboratory, when it can help us to achieve our long-term goals to influence the Biology Department and strengthen evolutionary biology in Lund.

Next week I thought we should reflect on how "learning-like" processes in development shape, and is shaped by, the evolution of plasticity.

A very useful and interesting entry to this literature is the following review by Emilie Snell-Rood (Abstract below):

We will meet as usual in Argumentet at 10.30 on Tuesday, Dec 16. I will bring fika but you don't need to worry because I won't bake it myself.

Selective Processes in Development: Implications for the Costs and Benefits of Phenotypic Plasticity

For next week's lab meeting we will discuss selection on body size into two groups: lizards and damselflies.

John (me) and Katie will co-presented results from two survival-selection studies. I will give a presentation on 4 years of survival and sexual selection on damselflies, and Katie will present a manuscript for comments. The manuscript will probably be distributed through e-mail or on the facebook group.

Written by Anonymous kl. 4:33 AM 0 kommentarer