May 24th: The evolution of sex-specific dominance 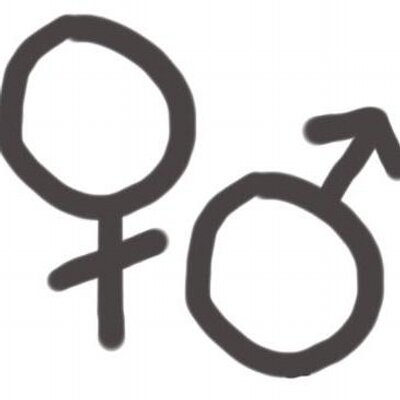 The evolution of sex-specific dominance is one way that it has been predicted that sexual antagonism can be resolved. The idea is that e.g. male-benefit/female-detriment (autosomal) loci should evolve to be dominant in males but recessive in females. That way benefits are maximized and detriments minimized. However this prediction has previously been based on verbal models only. Here, the authors construct a model to determine whether sex-specific dominance can realistically evolve.
Title: The Evolution of Sex-Specific Dominance in Response to Sexually Antagonistic Selection
Abstract: Arguments about the evolutionary modification of genetic dominance have a long history in genetics, dating back more than 100 years. Mathematical investigations have shown that modifiers of the level of dominance at the locus of interest can spread at a reasonable rate only if heterozygotes at that locus are common. One hitherto neglected scenario is that of sexually antagonistic selection, which not only is ubiquitous in sexual species but also can generate stable high frequencies of heterozygotes that would appear to facilitate the spread of such modifiers. Here we present a mathematical model that shows that sexually specific dominance modification is a potential outcome of sexually antagonistic selection. Our model predicts that loci with higher levels of sexual conflict should exhibit greater differentiation between males and females in levels of dominance and that the strength of antagonistic selection experienced by one sex should be proportional to the level of dominance modification. We show that evidence from the literature is consistent with these predictions but suggest that empiricists should be alert to the possibility of there being numerous cases of sex-specific dominance. Further, in order to determine the significance of sexual conflict in the evolution of dominance, we need improved measures of sexual conflict and better characterization of loci that modify dominance of genes with sexually antagonistic fitness effects.
Written by JessicaKAbbott kl. 1:29 AM