You can download this paper here.
The abstract is below some of my own pictures from Lepidoptera from the American continent.
Enjoy! 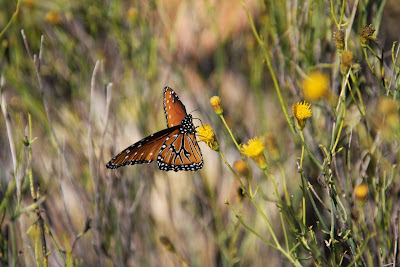 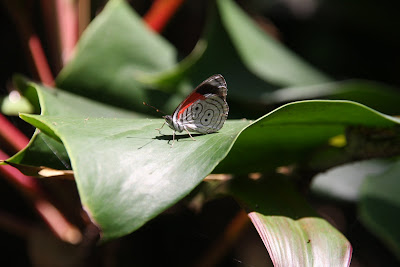 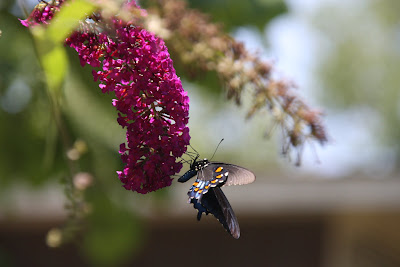 Abstract:
Evolution of Sexual Dimorphism in the Lepidoptera

Among the animals, the Lepidoptera (moths and butterflies) are second only to beetles in number of described species and are known for their striking intra- and interspecific diversity. Within species, sexual dimorphism is a source of variation in life history (e.g., sexual size dimorphism and protandry), morphology (e.g., wing shape and color pattern), and behavior (e.g., chemical and visual signaling). Sexual selection and mating systems have been considered the primary forces driving the evolution of sexual dimorphism in the Lepidoptera, and alternative hypotheses have been neglected. Here, we examine opportunities for sexual selection, natural selection, and the interplay between the two forces in the evolution of sexual differences in the moths and butterflies. Our primary goal is to identify mechanisms that either facilitate or constrain the evolution of sexual dimorphism, rather than to resolve any perceived controversy between hypotheses that may not be mutually exclusive.
Written by Machteld kl. 9:18 AM